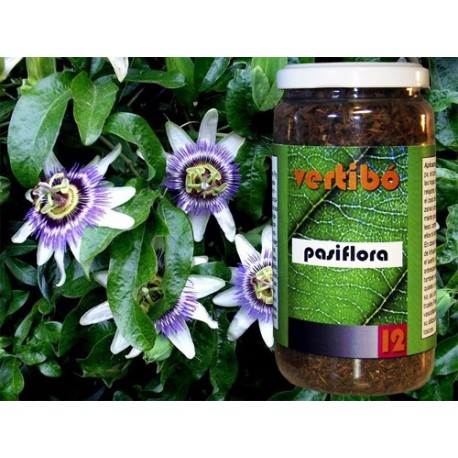 Container with about 100g.

Applications and effect:
To treat nervous anxiety and insomnia. Improve the subjective quality of sleep. A sedative chewing gum has even been produced.

SEE VIDEO HOW TO SET UP AN INFUSION:

This product is no longer in stock

Container with about 100g.

Botanical description:
Passiflora incarnata, commonly known as maypop, purple passionflower, true passionflower, wild apricot, and wild passion vine, is a fast growing perennial vine with climbing or trailing stems. A member of the passionflower genus Passiflora, the maypop has large, intricate flowers with prominent styles and stamens. One of the hardiest species of passionflower, it is a common wildflower in the southern United States.
The Cherokee in the Tennessee area called it ocoee; the Ocoee River and valley are named after this plant, which is the Tennessee State Wildflower.
The stems can be smooth or pubescent; they are long and trailing, possessing many tendrils. Leaves are alternate and palmately 3-lobed and occasionally 5-lobed, measuring 6-15 centimetres (2.4-5.9 in). They have two characteristic glands at the base of the blade on the petiole.
Flowers have five bluish-white petals. They exhibit a white and purple corona, a structure of fine appendages between the petals and stamens.
The large flower is typically arranged in a ring above the petals and sepals. They are pollinated by insects such as bumblebees and carpenter bees, and are self-sterile. The flower normally blooms in July.
The fleshy fruit, also referred to as a maypop, is an oval yellowish berry about the size of a hen egg; it is green at first, but then becomes orange as it matures. As with other passifloras, it is the larval food of a number of butterfly species, including the zebra longwing and Gulf fritillary. In many cases its fruit is very popular with wildlife.
The maypop occurs in thickets, disturbed areas, near riverbanks, and near unmowed pastures, roadsides, and railroads. It thrives in areas with lots of available sunlight. It is not found in shady areas beneath a forest canopy.

Applications and effect:
Traditionally, the fresh or dried whole plant has been used as a herbal medicine to treat nervous anxiety and insomnia. A small clinical study suggested that in the form of a tea it may improve the subjective quality of sleep. The dried, ground herb is frequently used in Europe by drinking a teaspoon of it in tea. A sedative chewing gum has even been produced. In cooking, the fruit of this variety is sometimes used for jam and jellies or as a substitute for its commercially grown South American relative Passiflora edulis - the fruit is of comparable size and juice yield. The fruit can be eaten out of hand and historically it was a favorite of colonial settlers of the South and Native Americans alike.

SEE VIDEO HOW TO SET UP AN INFUSION:

No customer reviews for the moment. 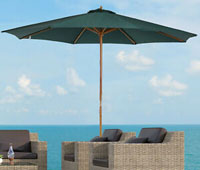